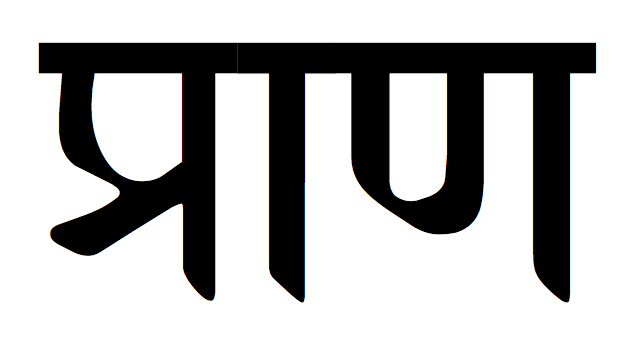 “Each time we wish to understand a system whatever it is, we need a structure. What applies to modern science already applied to the ancient yogic sages when they were concerning themselves with the human system.

The method of the ancients was to reflect, to meditate and to attempt to find clear replies to their questions. They tried to give a form to what they wanted to understand, corresponding to what they already understood. In this way of proceeding, they did not differ from the sages of the ancient medical science of Āyurveda who also tried to understand the human organism in a particular way, nor from the doctor philosophers of ancient China. 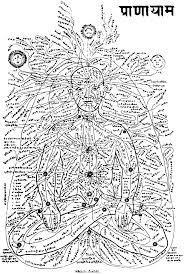 “So how can we establish a link between what has been said about Nāḍī and Cakra
and the practice of Yoga?
What role does Yoga practice have here?”
– ‘Concerning the Cakra’ by TKV Desikachar

“Concerning the number of Cakra, we also find different ideas. The most frequent is that which considers there to be seven. However in his book ‘Yoga Makaranda‘ my father talks of ten. There are other ideas as to the number elsewhere, the form in which they are visualised varies according to tradition.

If we analyse all this seriously, we see, in the respect of the Cakra, that the sages, during meditation, did not always have the same experiences and visions. There is no need to discuss this, because it depends on the personal experience of each seer. However, it is important to be aware of these differences and the consequences that they can have for the way in which we imagine the experience.” 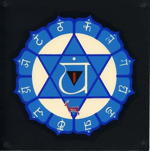 “The human energetic system is very complex and it is even harder to understand the mind, the structure, the limitations and possibilities, the relationship with the body and vice versa.

On the other hand, we can easily say to someone that there are seven Cakra, that they are like this or that, that there are found here or there in the body etc in all simplicity. But we must be aware if we do that we haven’t really said anything, and the person will not be any the wiser.

The risk of confusion is even greater when we try to show the model of the Cakra scientifically, or to give spiritual characteristics some sort of scientific basis. Some try to do this, by linking Mūladhāra with the kidneys or the sacral plexus, or Viśuddhi with the thyroid, etc.