Śraddhā –
A sense of confidence
arising from the source.
– Paul Harvey on Yoga Sūtra Chapter One verse 20 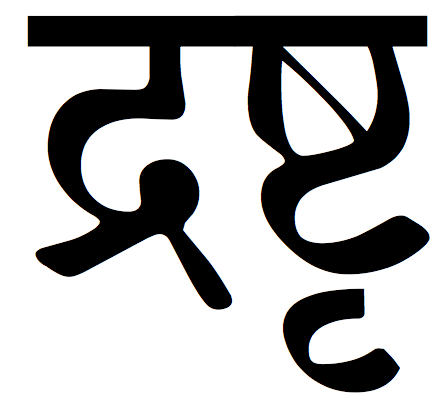 Still subtler layers of meditative reflection
as in Samādhi, can reveal the source of this
confused sense of “I” Am-ness, as in leading us
to the roots from which the tree trunk, and then
the branches grew, namely the ultimate illusion.
These hidden roots sustain this existential illusion
where, what in reality is transient, adulterated,
infused with suffering and non-Spiritual,
is personally lived and experienced as if
everlasting, unadulterated, infused
with pleasant feelings and Spiritual.
– Paul Harvey on Yoga Sūtra Chapter Two verse 5

Deeper layers of meditative reflection,
as in Dhyānam, can reveal a source for the
symptoms, which we might compare to the
trunk from which these three branches grow.
Revealed is a confused sense of “I” Am-ness
in terms of what we believe to be as if one
inner essence which empowers us to perceive.
– Paul Harvey on Yoga Sūtra Chapter Two verse 6

The outer layer of meditative reflection,
as in Dhāraṇā, can reveal psychic symptoms,
which we might compare to the branches
of a tree, such as confused attractions,
confused aversions and the fear of loss.
– Paul Harvey on Yoga Sūtra Chapter Two verses 7-9

Survival is self–prevailing
and constantly underpins,
even in the wise person.
– Paul Harvey on Yoga Sūtra Chapter Two verse 9 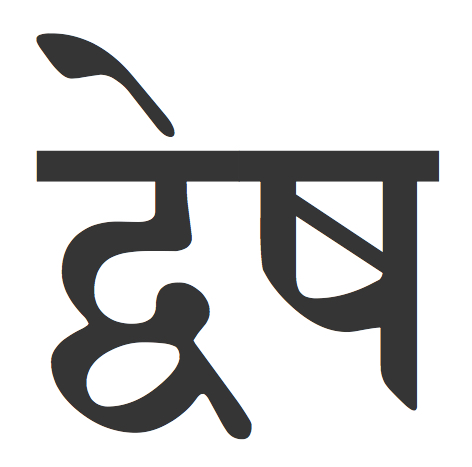 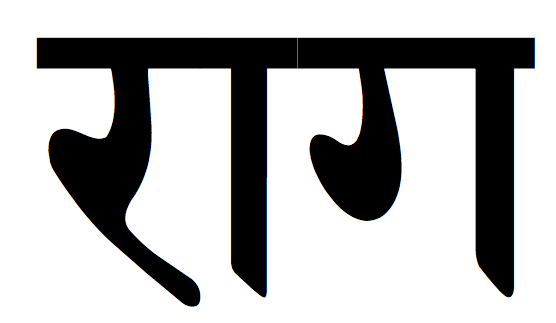 Egoity is when the
power of the Seer
and power of Seeing
are as if one essence.
– Paul Harvey on Yoga Sūtra Chapter Two verse 6

Illusion is the field out
of which the others grow,
though they may appear
as if asleep, or arise weakly,
be inconsistent or dominant.
– Paul Harvey on Yoga Sūtra Chapter Two verse 4

Anguish arises from the illusion feeding
the conflation of I-ness and Am-ness,
the consequences of pleasure and suffering,
and underpins the fear of not feeling alive.
– Paul Harvey on Yoga Sūtra Chapter Two verse 3

“Its purpose is to cultivate a feeling
of integration and help placate
the dominance of the afflictions.”
– Paul Harvey on Yoga Sūtra Chapter Two verse 2 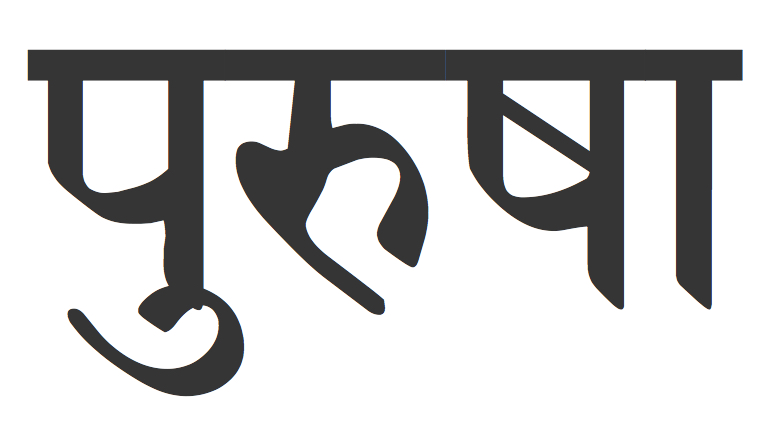 According to Patañjali, the process of Abhyāsa needs
to be in place before Vairāgya is a viable reality,
as one is an increasingly subtle developmental process
arising from the initial engagement with the other.

Hence Abhyāsa is the attentive and consistent effort
to remain there and Vairāgya is our relationship with
what arises from and within our effort to remain there.

Here is a psychological drama where the internal play
of our neuroses acts itself out on the stage of the mind.
Though at least, with our efforts with Abhyāsa, the inner
audience can look at the play, rather than from the play.

Until we embrace the skills to remain there consistently,
we cannot consistently engage within the very erratic
relationship we have with the neurotic characters
that populate the drama/mystery/romance plays we
stage on a daily basis in our mind, as if a plat du jour.

Essentially until we choose to desist from not stopping,
we cannot begin to observe how much movement there is.

Thus, firstly there needs to be a consistent effort at
Abhyāsa Dhyānam, then we have the developmental
correlative of Vairāgya to help contend with what arises.
– Paul Harvey on Yoga Sūtra Chapter One verse 12 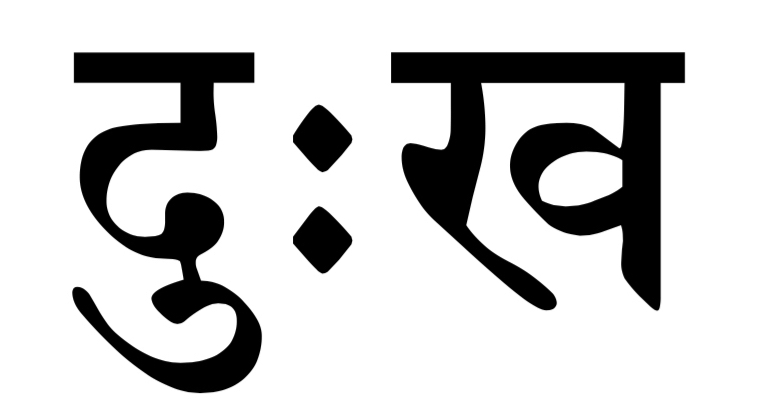 “Duḥkha is the Space in the Heart
feeling constricted because of
‘not getting what I want’, or
‘getting what I don’t want’.”
– Paul Harvey on Yoga Sūtra Chapter Two verse 16 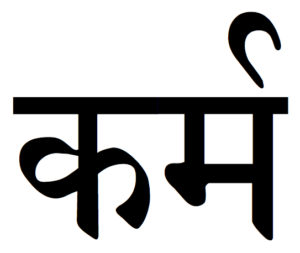 Even though Yoga talks about the possibility of
a state of being expressing motiveless action,
for the rest of us there is always an ulterior motive.

The issue is what it truly is, rather than just whether it
had what we believed as a white, grey or black intention.
Also, whether this intention is what we wanted to believe,
or is there another truth lurking within our sense of right?
Thus, the outcome may well differ from what we believed.

However, as many of our motives fall within the grey spectrum,
a deeper introspection into the reality of intention is important.
To at least minimise Viparyaya, existing as a flight of fancy, or
posing as if a truth convincing in its rightness to exist, when in
reality, merely an opinion, even if not its deeper partner Avidyā.
– Paul Harvey on Yoga Sūtra Chapter Four verse 7

Pratyāhāra is not feeding the tendency of the Citta
to automatically form a positive, negative, or neutral
identification with whatever stimuli the senses present to it.
From that, we can begin to understand how their external gathering
activities stimulate our conscious and especially, unconscious choices.

From this, we can begin to understand how the impact
of this sensory knowing can lead us to travel in different directions
and trigger different levels of response, often without us being really
conscious of how deeply their input stimulates our psychic activities.

From these responses, there will be the inevitable re-actions,
again quite possibly unconscious and multilevelled,
according to our psychic history in terms of our memory,
habit patternings and deeper memory processes.

From those initial insight, we can begin to understand
and interact in how we can resist unconsciously slipping
into the trance states that can so often culminate with
the  Kleśa manifesting fully in the entrancing dance of
Udārā Rāga, or Udārā Dveṣa, or Udārā Abhiniveśa,
the potent and profligate children of Avidyā.
– Paul Harvey on Yoga Sūtra Chapter Two verse 54 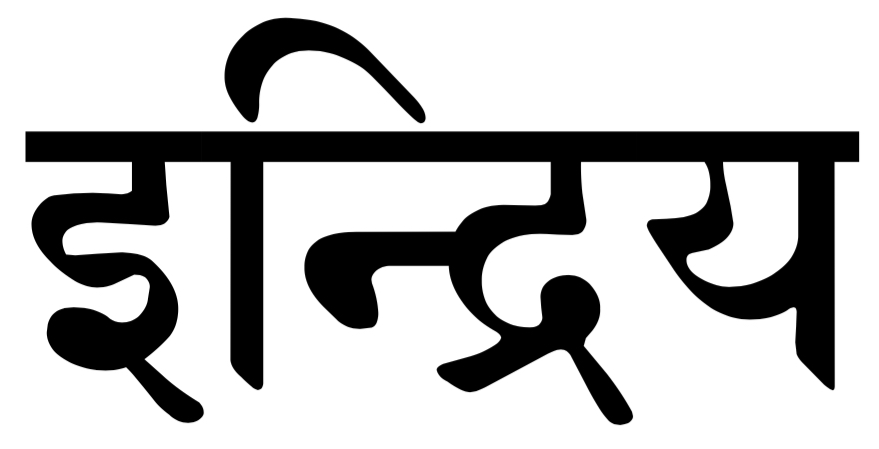 The ten senses or Das Indriya are the gateways
between our inner and the outer experiences,
in the twin roads of the worldly phenomena
that we call sensory knowing or bodily action.

The five senses that transport knowing from
the outer to the inner are called the Jñāna Indriya,
or the senses through which we perceive the world.

The five senses that transport action from
the inner to the outer are called the Karma Indriya,
or the senses through which we act out into the world.